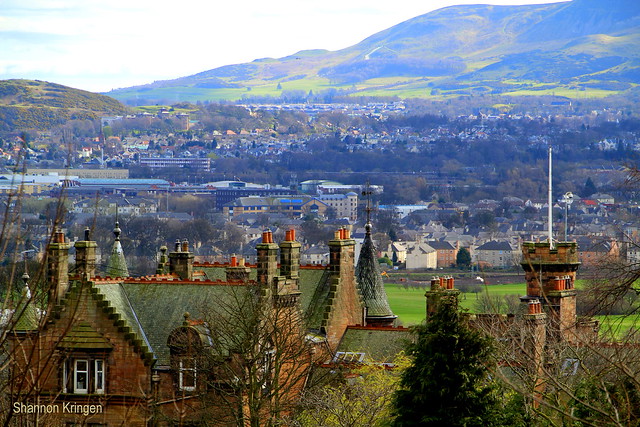 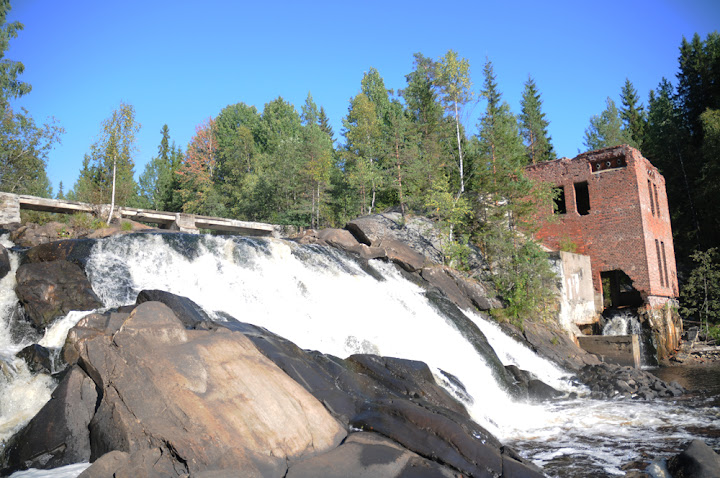 I'm thinking of having a trip to Tallinn and Helsinki in March to celebrate (hopefully!) finishing my MA. I was wondering if anyone had any recommendations about either of these places in terms of things to do, places to stay etc.

We continued journeying down the west coast from the top of the South Island and it was our goal to stay at this really awesome looking beach b&b called Breakers Boutique. It was our big splurge for the trip and it just sounded awesome- we had to wiggle timings around a little bit, but we made plans to spend the next night down there. The owner Jan was just fantastic to talk to online and her husband is a photographer as well. Seriously, this lady went out of her way to provide custom directions and sights where us photographers should stop. Amazing!

So it was still a few hours away from our previous hotel in Abel Tasman, well more than a few but that’s what I remember it as and so we had to do some hard core driving through the bush to get back over where we needed to be. The one benefit of the West Coast is it is home to many a Blue Penguin (Eudyptula minor). Next to the elusive Puffin it might be my second favorite bird I’ve never seen so we were holding out hope that we might come across one of those little guys. Sure enough as we’re driving down the ‘highway’, ie: two lane road, we start seeing signs warning us to not run them over. With all this excitement we had to see one right?

On the way down was another park called Paparoa National Park which has these water carved rocks called pancake rocks…essentially it’s a tour bus stop, but not too shabby. I had read all about this special cave in the area so we went and found that, got soaked, and used my special REI shopping spree flashlight to look for penguins [I bought it specifically for this purpose]. Sadly none, but we thought we heard a cave bear.

Not far down there’s also a really amazing small hike called the Truman Track which brings you through all sorts of trees and stuff and into a secluded cove [with tons of 'don't touch the Penguins' signs] and a medium sized waterfall that lands right on the beach! Nice! After all this fun we still weren’t seeing any stupid penguins so we decided to go for the gold and head over to Breakers, home of it’s own small colony! Maybe we’ll see some there…that and I was hungry and felt like I was going to pass out from all this sun. I don’t get out much.

As I mentioned Breakers was fantastic and after a quick little bite we took the path down to the beach to go look for penguins and take pictures and do fun things couples do on their year-too-late honeymoon. After we did a little walking we saw this little midget bird hanging out by himself next to a rock…a blue penguin?! It looked kind of blue if you stretched the imagination and it kind of looked penguin’ish. It even waddled a little bit! So we convinced ourselves it was definitely a Blue Penguin and it didn’t seem to mind us getting in nice and close and staring at it, all while giggling quite loud. Not soon after, we were seeing tons of these little guys just hanging out getting bitten by bugs. Sweet! And they totally didn’t fly so they had to be legit!

We enjoyed a gorgeous sunset by ourselves on the beach and with the knowledge that we just saw the long awaited Blue Penguin. Sure enough, as soon as we got back Jan told us that it wasn’t a penguin, but some other random gray sea bird that can’t fly for a bit when it’s wings got wet….seriously. Our excitement was destroyed, and we came away devoured by sand fleas. The little bastards destroyed our legs and we had bite marks for at least 3 weeks after. True story.

The final days of my Iceland roadtrip were spent driving around the Snæfellsnes Peninsula on the Western coastline. For the first time on my trip I had a decent amount of rain which thankfully included really nice dramatic clouds [and not blinding swan-dive off road fog like usual].

This is being marketed towards college students but all you need is a valid .edu email address, so teachers and alumni might be able to benefit from this too (though the Terms of Service does say they have the right to ask for proof that you are a current student).

I apologize if you have already heard about this amazing deal. I just want to help spread the word on this before they stop offering it. I am not an employee of Amazon, nor do I gain anything from people signing up for this service.

Getting to Seyðisfjörður up in the north-east was way too much of a pain in the butt [mostly because I decided to drive too far in one day, per the usual] but this photo below was basically the end of my day. Mountain pass to get down into the valley. I knew something was up when I started getting ice warnings on my car and then suddenly it was white out conditions with snow on either side and some of the thickest fog I’ve seen in a while. Pretty cool though, wouldn’t want to be doing that drive in the winter however…

The one place I wish I spent more time in was the Eastern Fjords of Iceland. It happened to be the day that I was going to pull a 6-7 hour drive [more like 9-10] north from Vik to Seyðisfjörður and I found myself stopping and running around every 2 minutes. There were a lot of dirt roads in this stretch, but nothing too bad…you just had to watch out for baby sheep.

This part really centers on the eastern area of Iceland’s ring road which is home to many a roadside glacier. It’s funny because as your driving along you pass a bend and are like ‘wow, that’s the most beautiful glacier I’ve ever seen!’ and then you drive a little further ‘Whoa! That one is even better!’ which goes on for a good couple hours. Flocks of swans flying parallel to your car with icecap mountains in the background helps too.

It’s really pretty amazing and at one point you find yourself driving directly towards the biggest glacier you’ve ever seen [literally the biggest in Europe] while 2 other huge ones are on either side of you. If I had a 4×4 I would’ve been able to get closer, but frankly at this point in my journey I wasn’t going to put my car through too much more. Some of the roads to the glaciers were a little too hard core for my little beast of a car. After my car stuck incident my survival instincts [Tanya's voice in my head saying 'Ian bad! Death!'] was in full swing.